BACK TO ALL DESTINATIONS IN SCOTLAND 〉

Ranked 17th best golf course in the world, and quite possibly the most scenic of all Open Championship venues. Host to the tournament on four occasions, last in 2009, won by Stewart Cink. Willie Fernie originally designed Turnberry in 1902, but after the course was requisitioned during both World Wars and used as an airbase, Phillip Mackenzie Ross redesigned the course in 1951. With the past five years, the Ailsa Course was completely redesigned and reconstructed by Martin Ebert and now is set to host an Open Championship once again. 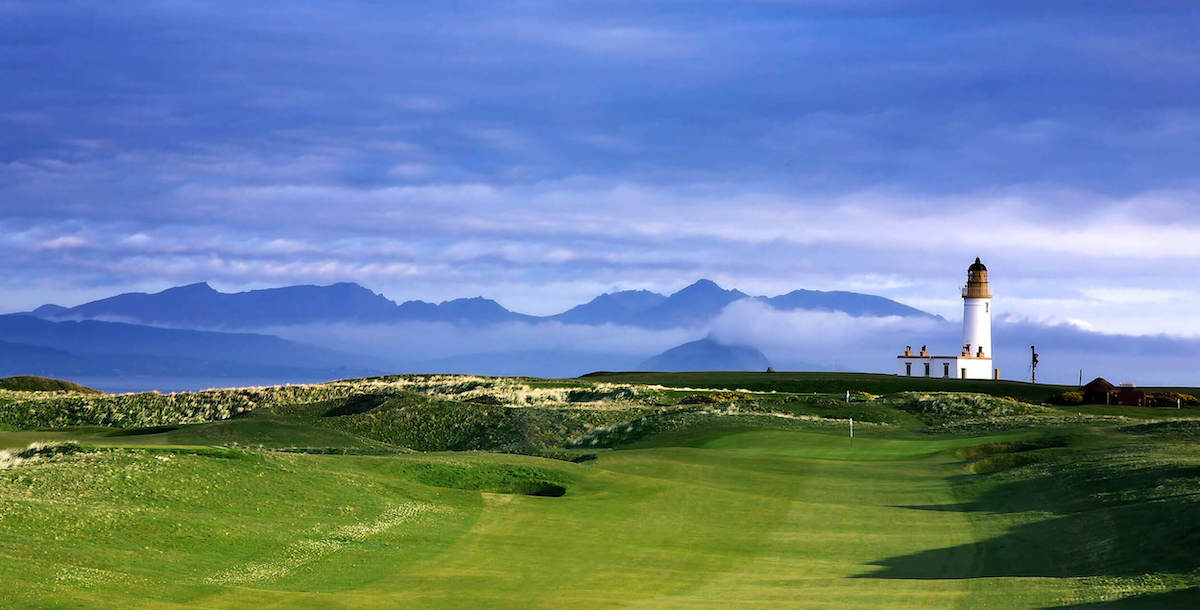