BACK TO ALL DESTINATIONS IN ENGLAND 〉

Sunningdale is in rare company, as they boast two golf courses that are ranked within the world’s top-100. The Old Course is ranked 29th best in the world, designed originally by Willie Park Jr. in 1901. However, Harry Colt was the biggest influence in the course’s redesign in 1922, making the incredible tree-lined course that it is today. Sunningdale New is ranked 73rd best course in the world and was also designed by Harry Colt. Sunningdale has been hailed as one of the British Isles’ most aesthetically pleasing inland courses, and is argued as the first golf course to be built on the famous Surry/Berkshire sand-belt. 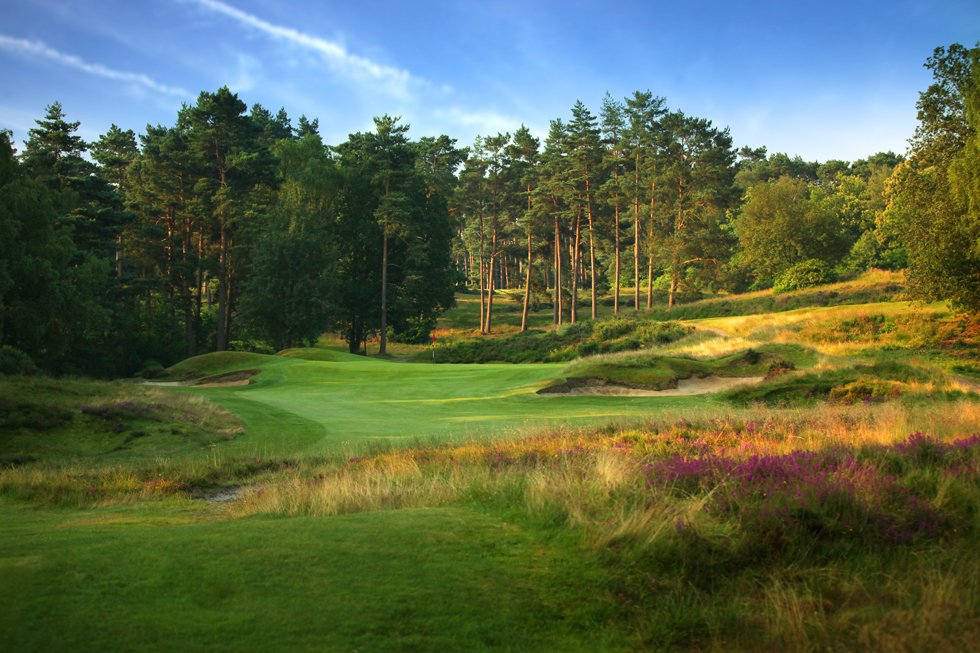